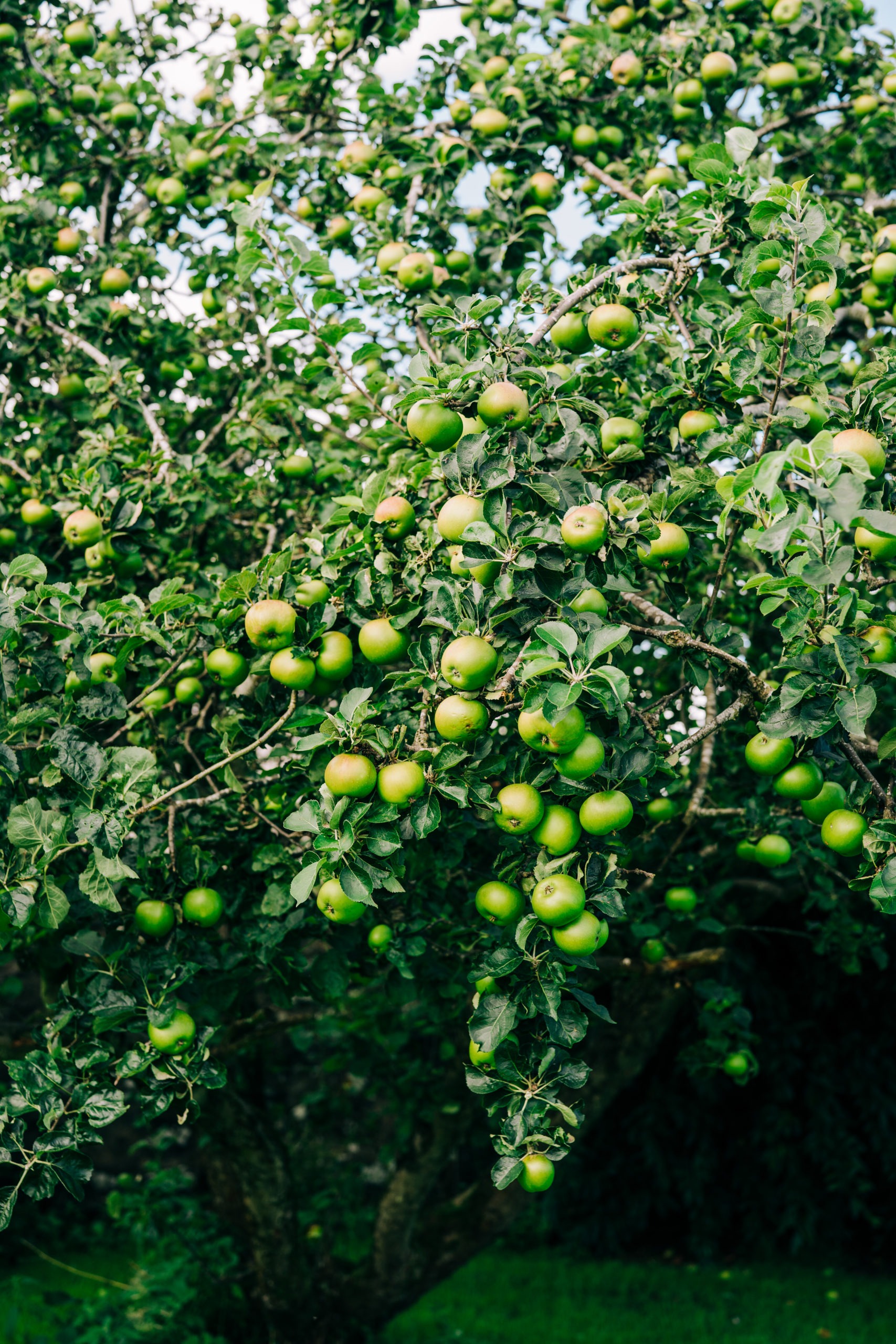 Newburgh his a friendly rural town set on the south side of the River Tay in north east Fife, Scotland. It’s a historic town with links to knights of the round table, William Wallace and the Royals, as well as being the home of Lindores Abbey, the spiritual home of Scotch Whisky. Newburgh and the surrounding area is extremely picturesque, with beautiful countryside and the River Tay bordering it.

Newburgh town although small, is rich in history and has a wealth of attractions for visitors to enjoy.  It is situated on the south shore of the River Tay with Mugdrum Island visible from the water’s edge.  For centuries the heart of Newburgh has been Lindores Abbey. Known as “the Church by the Water” it was founded in 1191 by David Earl of Huntingdon given to him by his brother King William I.  The monks who arrived at Lindores in 1191 (from Kelso in the borders of Scotland), to build and populate the monastery, were Benedictines from the Order of Tiron, France, or Tironensians. The monks brought to the area a variety of  trades including masons, distillers, brewers, carpenters, blacksmiths, sculptors, painters, gardeners, beekeepers, farmers and more. These skillsets allowed the abbey to flourish. The monks planted the largest orchard extending to approximately 30 acres recorded in Scotland at that time, growing apples plums and pears. The fruits were then harvested and made into drinks or traded. Lindores Abbey has been confirmed as the spiritual Home of Scottish Whisky. To this day the reminders of the monks cultivation and fruit growing talents remain, with an annual fruit festival taking place, as well as orchards and fruit trees remaining throughout the town.

William Wallace was said to have fought his last battle against the English at the Forest of Irnyside (or locally known as Black Earnside) in or around 12th June 1298. It is said that William Wallace, in his fight against the English, often hid under the bridge now known as ‘Wallace’s Brig’. The bridge remains today, and it is rumoured to conceal a tunnel which runs from Ballinbreich Castle down to Lindores Abbey (although we are unaware of any evidence of this). 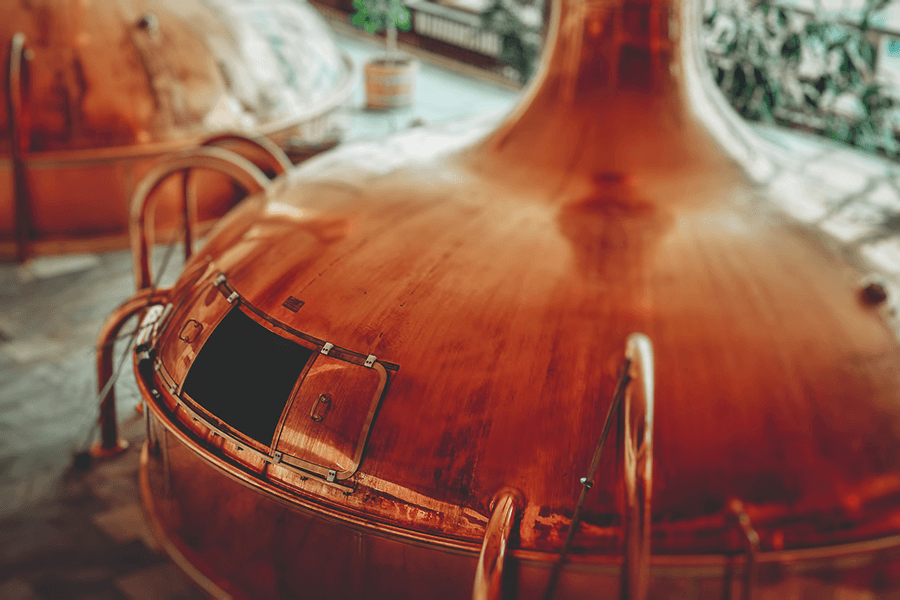 Lindores Abbey Distillery and Visitor centre, the Spiritual Home of Scottish Whisky,  opened in 2017 and is a credit to its founders and Newburgh. The Distillery run regular tours allowing you to learn about the history of the abbey, the monks, William Wallace, the royals and not forgetting the whisky! Lindores Abbey Distillery produces it’s own ‘Aqua Vitae’, multi-award winning botanical spirit and has just released its first Whisky 1479. The bear and staff outline on the hillside is set fire to every year. The distillery hosts a “burning of the bear” evening and we would highly recommend attending this should you be in the area and lucky enough to get tickets. For more information see https://lindoresabbeydistillery.com

We would highly recommend booking on a tour, booking an afternoon tea session, visiting their gift shop and/ or having a go at making your own spirit in their apothecary. Behind the distillery you can see a bear and staff etched into the hillside on Parkhill Farm This symbolises the legend of the bear which goes back to the time of Arthur and the round table. 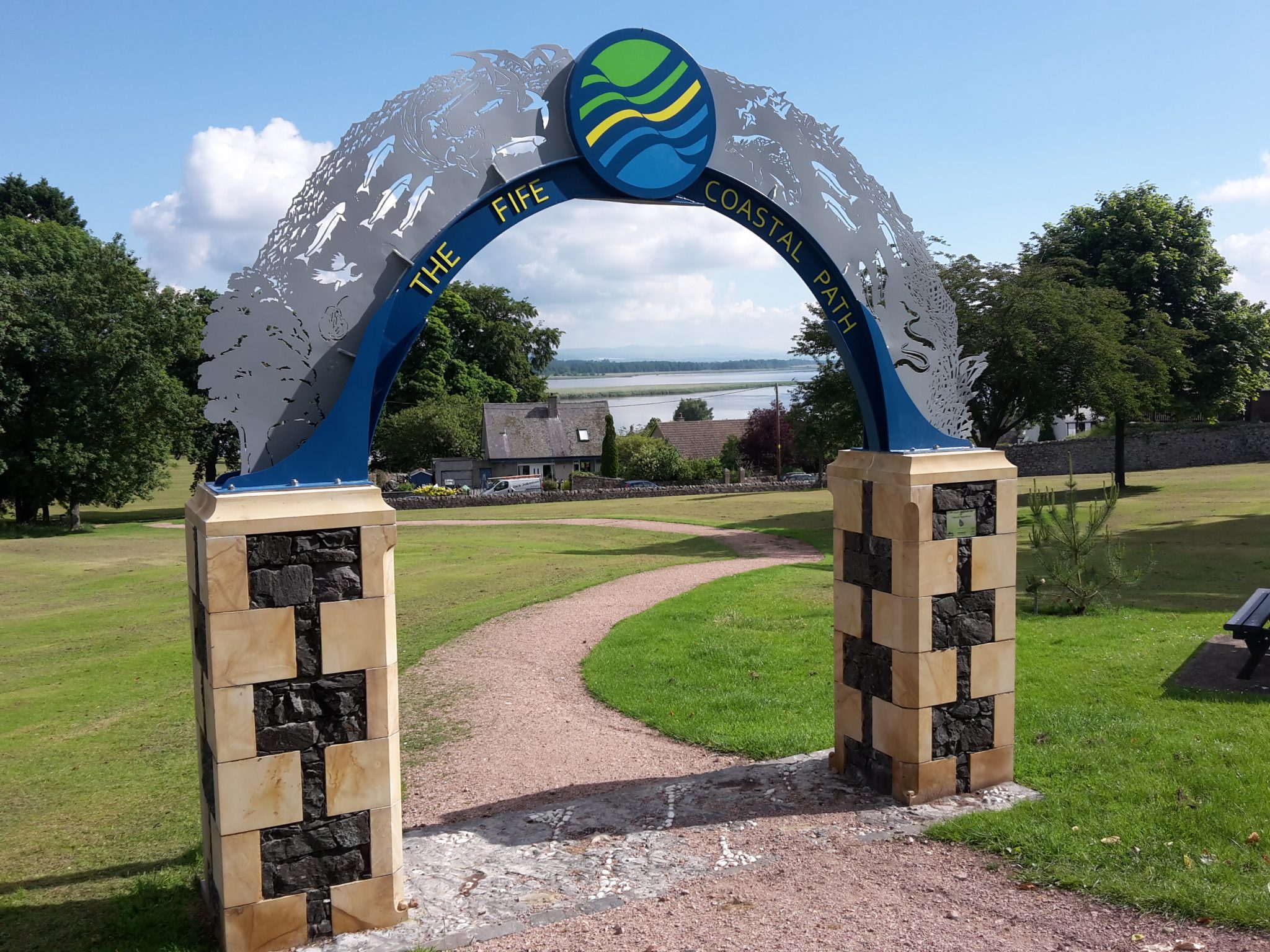 A long-distance footpath stretching for 117 miles from Firth of Forth in the south to the Firth of Tay in the north.

The path was created in 2002 and Newburgh, taking in Normans Law is the last section of the footpath. At 285 metres Norman’s Law is the highest point in North Fife and the eleventh highest hill in Fife. Both it and its neighbour Glenduckie Hill were fort sites with panoramic views of the surrounding countryside. 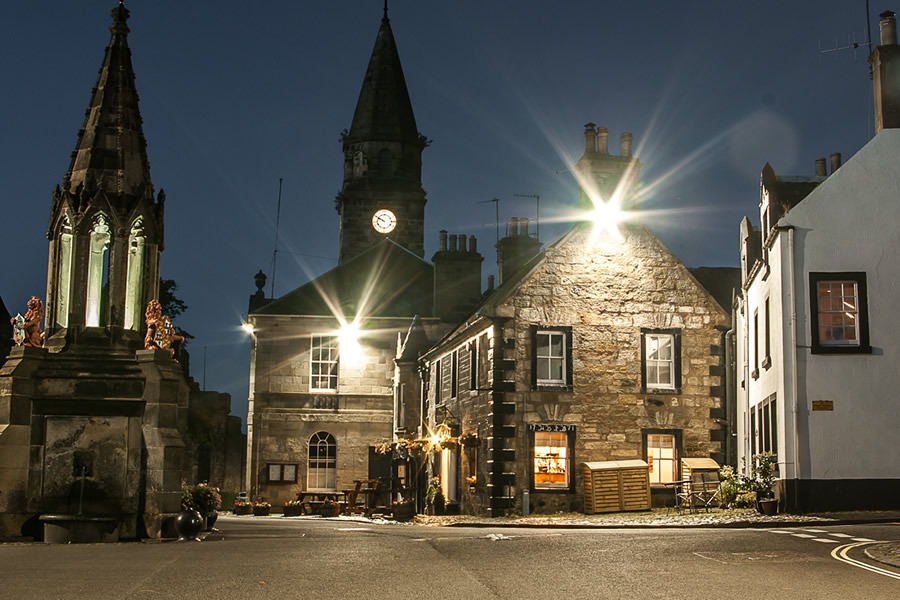 Nine miles from Newburgh. The Royal Palace of Falkland, built between 1502 and 1541, had close ties with Lindores Abbey. Falkland is a unique, Scottish village with an abundance of well-preserved history.

Falkland Palace is set in the heart of this unique medieval village, which was the country residence and hunting lodge of eight Stuart monarchs, including Mary Queen of Scots.

The Palace is famous for its beautiful gardens and for the Real Tennis court, built in 1539.

More recently Falkland has been in the spotlight as it was filmed to portray the city of Inverness in the award winning drama series “Outlander”. 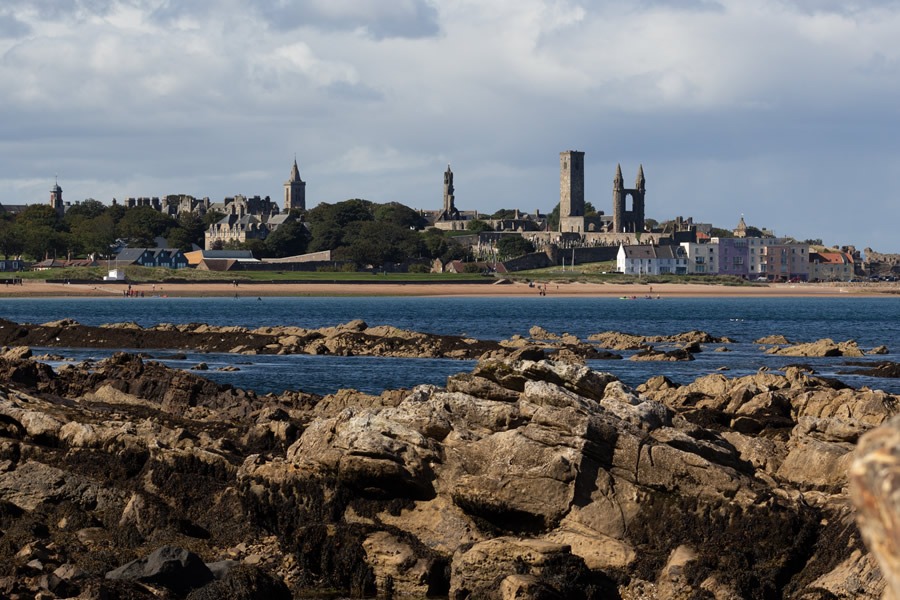 18 miles from Newburgh. Known as the home of Golf, this historic university town (which their Royal Highness’ Prince William, Duke of Cambridge and Catherine, Duchess of Cambridge attended) has beautiful beaches, world class golf facilities, restaurants and an enchanting, busy town centre. 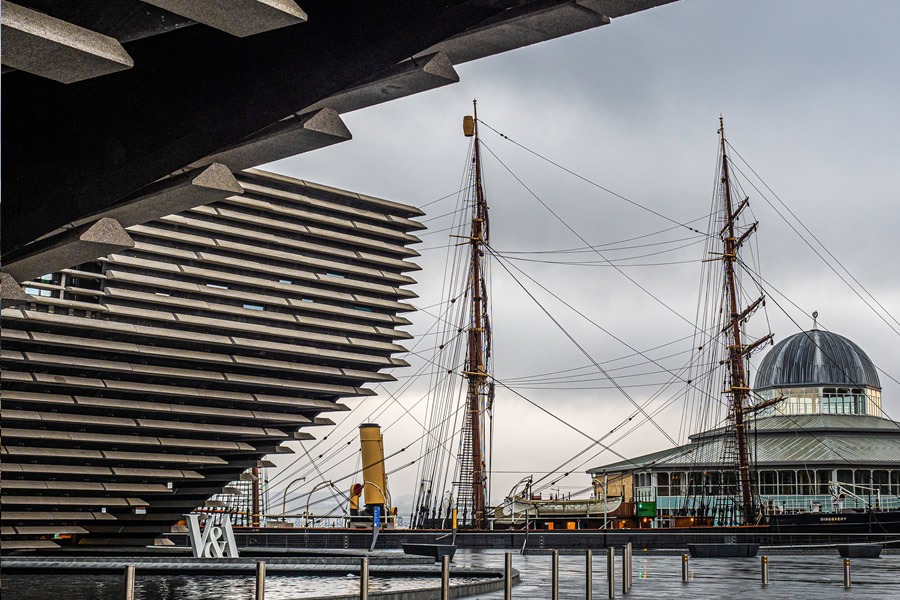 Home to one of the leading University’s in the UK, Dundee has many exciting attractions for visitors to experience; including the Victoria and Albert Museum, Scotland’s first museum of design,  which opened in 2018 and Discovery point, home to the iconic Discovery RRS ship which sailed with Captain Scott to Antartica in 1901.

Perthshire and A9 North/Nc500 Route

Perth is a few miles from the Snug. Explore the city centre, walk in the North/ South Inch parks and enjoy Scone Palace. Perth is also the gateway to the North Coast 500 route, Inverness and land of the gods “Caithness”. If you travel the 200 mile trip to Caithness you can get the ferry to explore the beautiful island of Orkney.

Book a Snug at Logie Farm

You can find out more about which cookies we are using or switch them off in settings.

This website uses cookies so that we can provide you with the best user experience possible. Cookie information is stored in your browser and performs functions such as recognising you when you return to our website and helping our team to understand which sections of the website you find most interesting and useful.

Strictly Necessary Cookie should be enabled at all times so that we can save your preferences for cookie settings.

If you disable this cookie, we will not be able to save your preferences. This means that every time you visit this website you will need to enable or disable cookies again.

This website uses Google Analytics to collect anonymous information such as the number of visitors to the site, and the most popular pages.

Please enable Strictly Necessary Cookies first so that we can save your preferences!