The story of Logie Farm

One of the most scenic roads in Fife is the Barony road which runs parallel with the south side of the River Tay from Newburgh through to Wormit. As you travel along that road, you pass the ruins of Ballinbreich Castle sitting proudly on the river’s edge. The castle was built by Clan Leslie in the 14th Century- the Earls, or Barons, of Rothes. They owned all of Flisk Parish land until a marriage between the family and the Zetlands approximately 250 years ago. This saw the land transferred as a dowry to the Zetlands.

Logie means ‘meadow land’ in Gaelic. Logie Farm was one of the tenanted farms on Flisk Estate until the Zetland family sold the estate to Legal & General Pension fund in the 1970s. When the pension fund withdrew from owning land some years later, the tenants were given the opportunity to buy their individual farms. As a result, the Flisk Estate was divided into lots which resulted in all the farms now being privately owned. 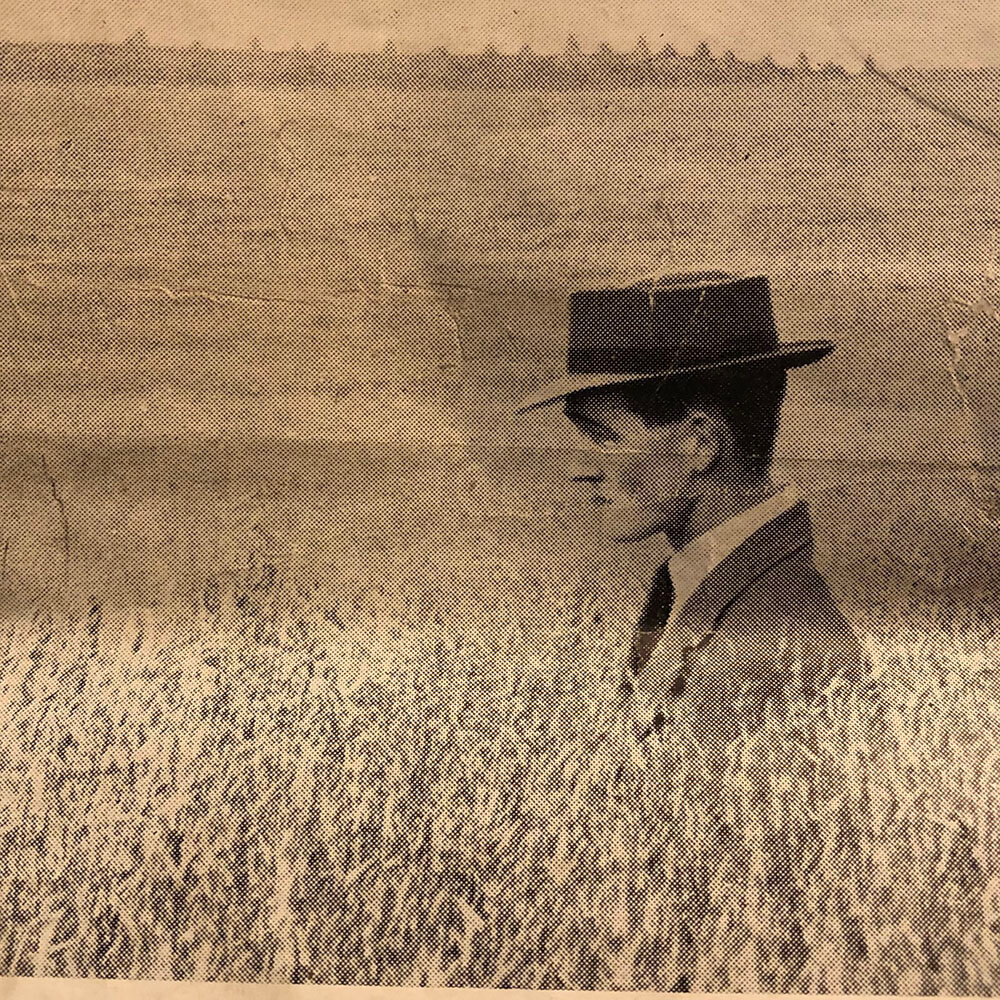 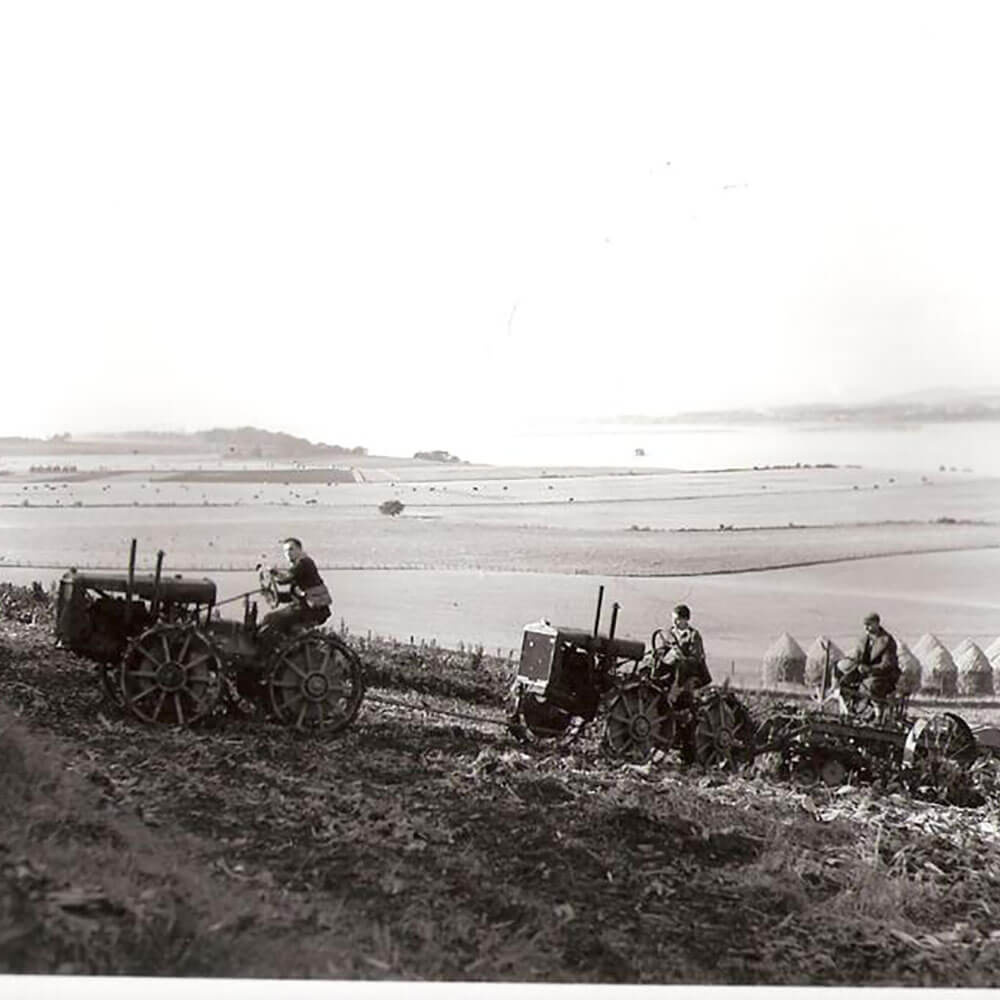 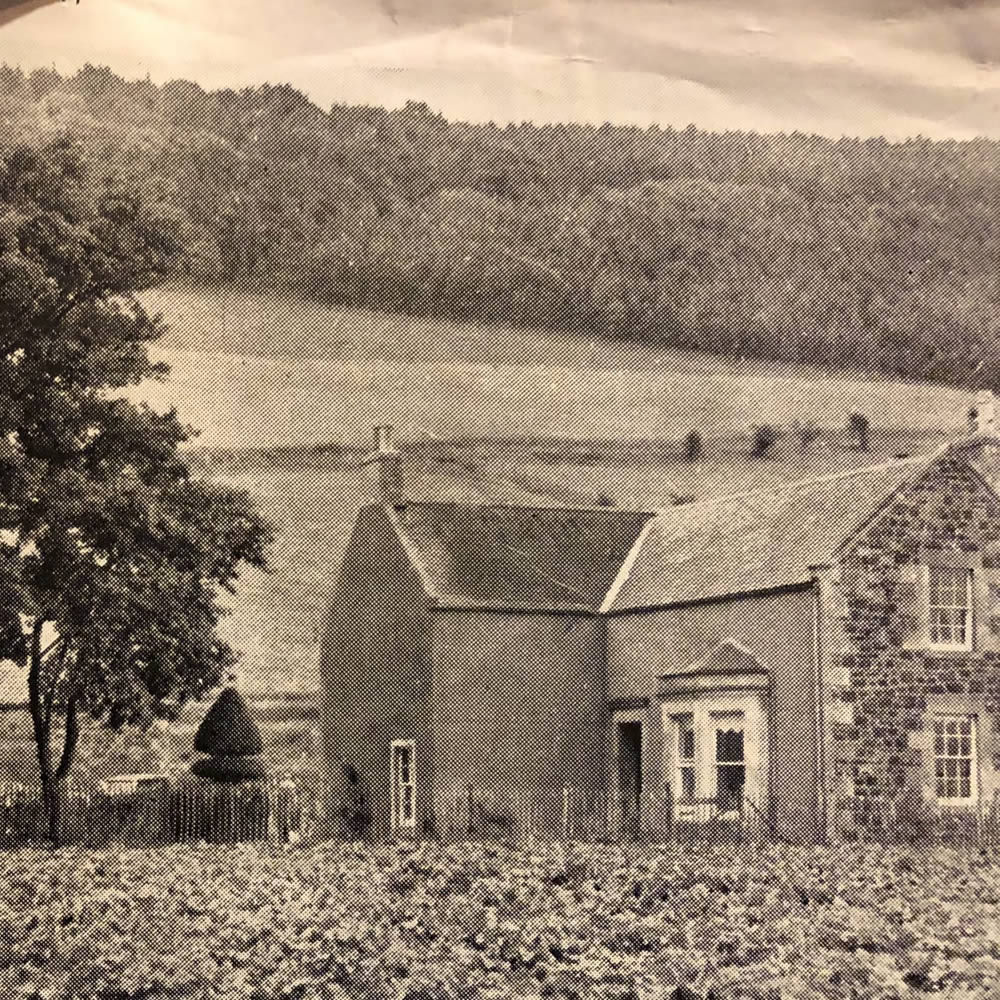 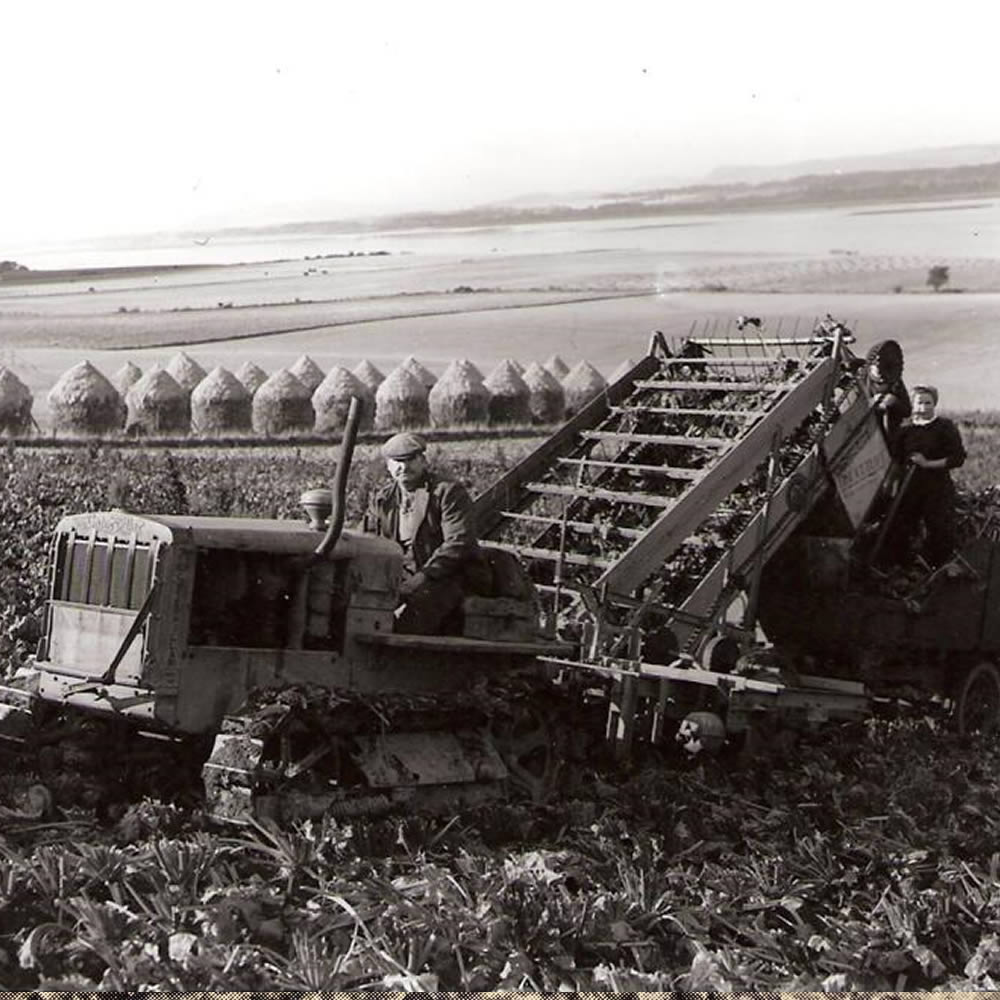 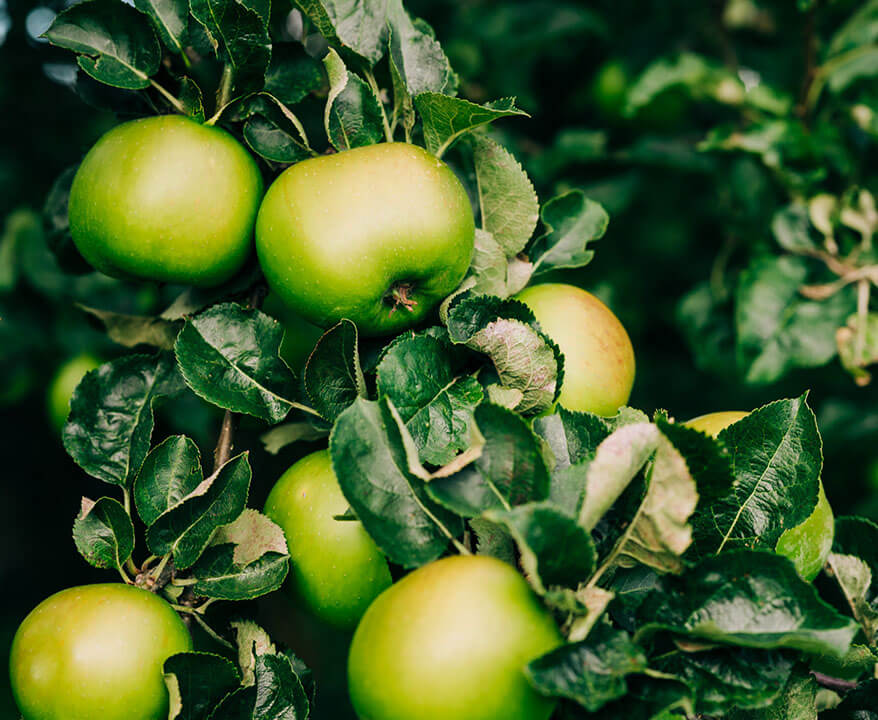 Logie farmhouse and old stone farm steading were built in the 1850s – a time of prosperity in agriculture. The land was drained at the same time and many of those old stone drains still work today.

Over the years there have been changes in the land use at Logie Farm. There used to be fields of flax grown right up to World War II. Flax was an important crop in Britain at this time as it was used for making ropes, fabric and parachute harnesses. The harvest would have been done manually, usually carried out by “landgirls”. The cropping was based round seed potato production, malting barley and growing sugar beet. A considerable acreage of turnips and grass for hay was also grown to feed the “three and a half pair” of Clydesdale working horses that worked the land at Logie. With the country at war, food production was vital and acreage quotas were set.

The sugar beet was grown to supply a sugar factory in the nearby town of Cupar every year from 1925 to 1970. The railways were used to take the grain, sugar beet and potatoes to the markets using either Newburgh or Luthrie stations. Livestock were taken to Cupar market, often with an overnight stop at Lower Luthrie farm.

The farm also grew fruit including apples, strawberries and raspberries in the 1970s and 80s. At its peak some two hundred pickers descended on the farm to help with the soft fruit crop harvest.

While some of the fruit went to the fresh market, most went to jam factories in Dundee and Forfar. Vining peas were also grown after the beet factory closed.

From the 1980s to date Logie Farm has predominately grown cereals in the form of wheat, oats and barley. Logie Farm also grows seed potatoes, broccoli and energy beet. Apart from feeding the nation, these vegetables and beet are fantastic for the soil, providing a break crop and naturally putting essential minerals back into the soil. Logie Farm also has extensive meadow grassland which is elevated above the steading and arable land. Extending across the Logie Law and barony hill area, these grasslands are home to a large flock of commercial and pedigree sheep. We also have a small herd of Charolais cattle. 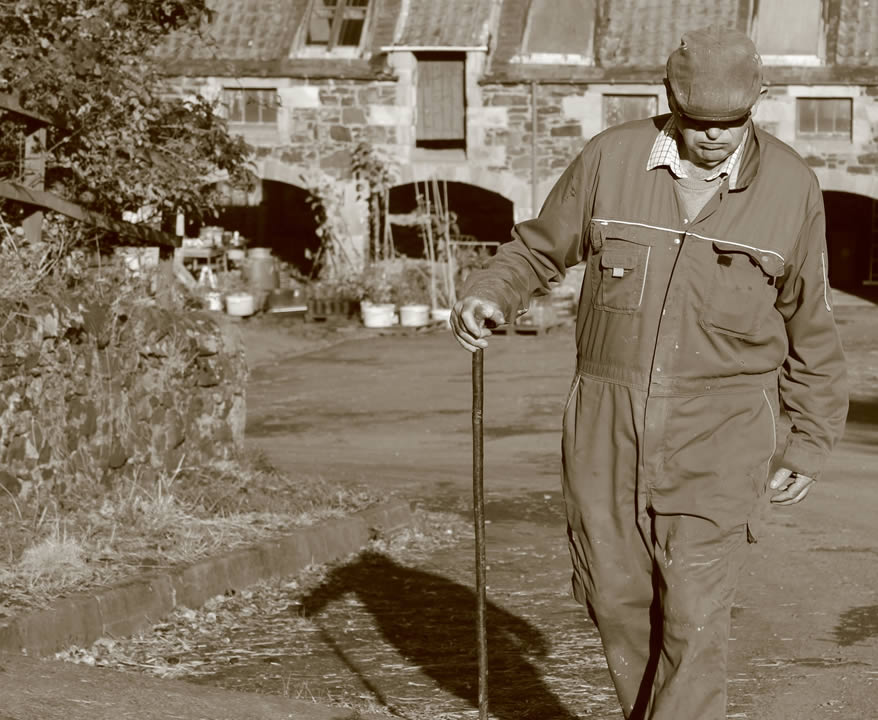 Book a Snug at Logie Farm

You can find out more about which cookies we are using or switch them off in settings.

This website uses cookies so that we can provide you with the best user experience possible. Cookie information is stored in your browser and performs functions such as recognising you when you return to our website and helping our team to understand which sections of the website you find most interesting and useful.

Strictly Necessary Cookie should be enabled at all times so that we can save your preferences for cookie settings.

If you disable this cookie, we will not be able to save your preferences. This means that every time you visit this website you will need to enable or disable cookies again.

This website uses Google Analytics to collect anonymous information such as the number of visitors to the site, and the most popular pages.

Please enable Strictly Necessary Cookies first so that we can save your preferences!